So over the weekend this appeared on Kidspot's Facebook page 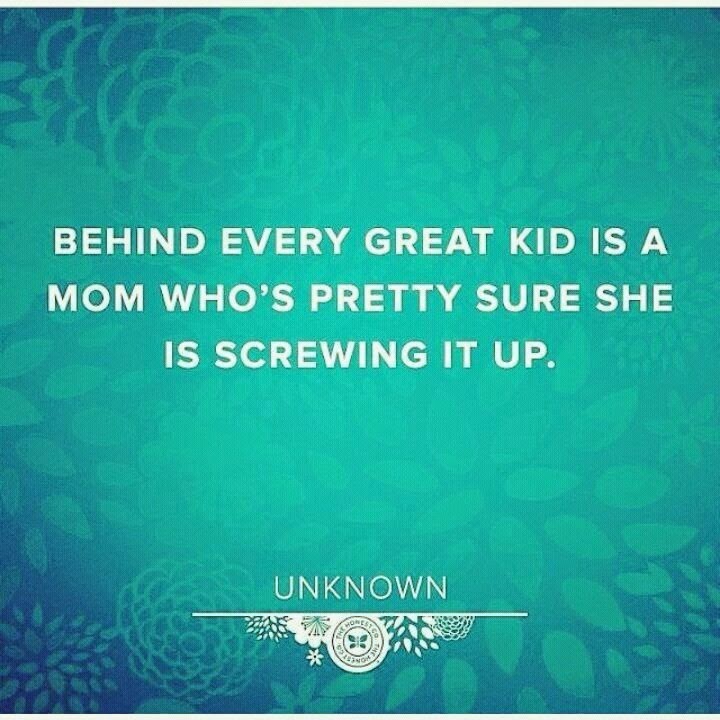 and was promptly shared by about a billion people.  (Stats are my thing, can you tell?)

And it's true.  Even when written in English-English or Australian-English and not in American-English.

But it pissed me off a little.

Because dads matter.  Great kids are not the sole responsibility of mums.  (Unless the child has two mums and no dads.  In which case, as you were.)

And dads aren't just responsible for teaching their sons to treat women well, or demonstrating to their daughters how they should expect to be treated by men as they grow older.  These things are important yes, but they're not the whole package.

Dads, just like mums, are modelling being a decent human being all day every day.  Bar Doc McStuffins and Dora, there are no two people influencing our children on a day to day basis more than the two of us.

My daughters' dad is a kind man.  He is a quiet man.  He is a man with a great sense of the ridiculous. He loves reading stories to the girls. He loves making up stories with the girls.  He will play endless games of school, lego, baby, doctor, adventuring, and so on. He will cook them meals. He washes clothes.

He goes to work. He uses computers. He drives a car. He puts icepacks on bumps. He scolds. He laughs at them. He goes to the playground with them. He helps them draw. He puts them on the toilet. He strips beds after night time accidents. He cuddles them. He insists on manners. He talks through their disagreements. He carries them on his shoulders so they see the view. He agrees that "it's NOT fair" but still makes them clean up their mess.

He yells sometimes. He dances with them. He will lie on the floor so they can pretend he is a surfboard. He kisses their mother. He mows the lawn. He rings his parents. He talks to his friends. He plays ball. He jumps on the trampoline. He is patient. He explains caterpillars, and rainbows, and cement mixers and how lecklicity works.  He doesn't cave to tantrums.  He says sorry. He sings and is always told to stop the moment the girls hear him.

The thing is as parents we are jointly committed to bringing up our girls.  We both worry that we stuff it up.  But we can only do the small things conscious that for now these things are the big things in our little people's lives.  I have no more idea about how to parent then he does.  I'm better at growing babies in utero that's true but that's biological.  It in no way makes me an expert or more committed to the successful growing of active citizens and good, open hearted people.

And we are not exceptions.  This is how parenting is done by everybody.  Blindly.

Parenting.  Not Mum-ing. Not Dad-ing.  By sharing these little memes, or running competitions which are only open to 'Mums' or running adverts that imply Dads can't do basic household chores and so on on, we reinforce stereotypes and belittle the role of fathers and the ferocity with which they love their children.

And that's what pisses me off.

Dads love their children with the same kind of intensity and wonder that Mums do.  They are just as committed to the parenting lark.

Because all kids are great kids.  Mainly because they live with love.  And the ability to love somebody with everything you have aint about gender.