Mine is no Lewinsky tale.  No unwashed dresses or presidents here.  No references in a Beyonce song.

But the guilt factor is HIGH.

But it is time to come clean.

At the beginning of last year, when my sister was doing the whole fighting cancer thing, and we were having one of those rambling conversations that you have when you're busy not saying anything meaningful, I made a deal with her.  If she worked on not dying, I'd give up drinking Red Bull.

And I did.  And she didn't die.  Obviously mine was the bigger commitment. Even though I don't like the taste, I find the combination of sugar, caffeine and taurine strangely addictive. 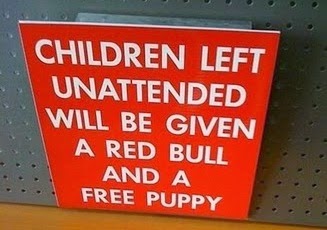 But then one day, when it was obviously very clear that my valiant sacrifice had been successful at keeping her alive (or years of research and a committed medical fraternity - whatever), I slipped up, I had one.  And then another time, I had another.  And before you knew it - every day.

Now I don't drink tea or coffee.  Somewhere along the line I pretty much stopped drinking Coke, my caffeine intake comes exclusively from the little blue and silver tin.  But it feels like a dirty little secret.

It is a dirty little secret.

I crossed the road to the corner store a few weeks ago and was almost hit by a car who misread the 50km sign as 500km.  And my thought was not "Phew, lottery ticket time!" but "Phew, explaining why I was at the shop to Jen would have been so awkward!".

But it wasn't.  I tried and I failed.  The thing is, I know it's bad for me.  I don't even like the taste as I said.  But it's become a habit and habit sings a particularly seductive song.  And while I managed to quit smoking back in 2006 and biting the nails on my left hand just accidentally, consciously trying to quit the sweet, sweet pee coloured juice has not worked.

So here I am. Creating a movement called 'Fess Up Friday purely to go public and get back on the 'Red Bull Wagon'.  Handing back my wings as it were.

As of this day, knowing that the whole world (or at least the five people that read my blog) know, there is no more Red Bull.  I have to assume that the paparazzi are waiting around every corner, that every member of the public with a smart phone, is waiting to snap a photo of me breaking the vow and wanting to publish it on the front of Woman's Day and then interview me on Australian story. 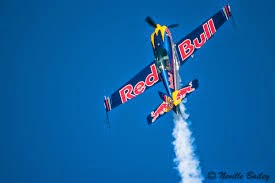 Hot trading tip peeps - buy Sprite shares.  I suspect you're going to be making a fortune over the next month.