10 reasons not to have children

You don't have to have kids.

Everybody is different.  The number of conversations I have had with people over the years that just don't want children is larger than people might think.  But it's a bit of a dirty secret.  Not wanting children is something you kind of have to say with your chest thrust forward and your fists clenched.  Because people are judging you.  Especially if you're female. 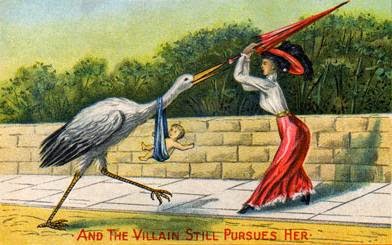 And if you marry somebody that says they don't want kids, you can't be mad with them when they ummm, don't want kids.  If they lie to you about it, well, kick their sorry butts from here to kingdom come but don't think they'll change their minds if you bang on about it long enough.

Because some people don't want to be parents.  And why is none of your business.

In fact, there are a lot of extremely good reasons not to have children.  Truck loads in fact.  Here are my top ten.

1. Never get woken up by somebody weeing on your leg UNLESS BY CHOICE. (No judgements here people that like to be weed on)

2. Being allowed to laugh really loudly and for a long time when a child says or does something completely inappropriate. Because, not your child. Ever. 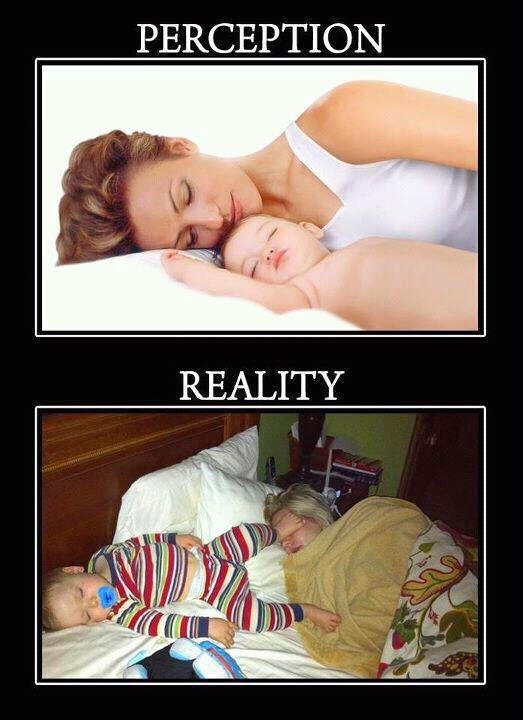 5. Money. Who cares if you go broke and lose everything - with nobody but you to worry about, a few weeks without food will kick the diet off nicely.

7. Catching up with friends at a moment's notice. Because. Sunday. Or Tuesday. Or lunchtime.

8. Arguing with your partner about stuff that matters. Like world politics or the price of tea or whether the Lethal Weapon series is tainted by Mel Gibson's stupidity two decades on.  Not the 'I am more tired than you' argument which is the only argument that parents have forever.

9. Profaning.  Glorious glorious glorious profaning with gay abandon and much volume.  Actually, you can do this as a parent too but people judge you for it.  Even the types that like to be weed on judge profaning parents.

10. Personal space and privacy.  And I don't mean a room or a chair.  I mean not having small people pry your eyes open, stick their fingers up your nose, finger your boobs, pull your willy, discuss your business with strangers, bite your knee, headbutt you, sit on your knee as you poop, join you in the shower, eat from your plate, stand under your tummy for shade.  You know? 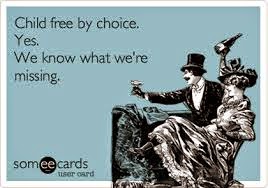