Today my Tully had to go to the doctor because she's got a skin tag on her tongue growing faster than her, and is about due for her 4 year old 'pokes'.  So Cass went to childcare and Tully and I went off to look at toy shelves and have a doughnut to help get her in the zone to have both arms 'poked'.

We wandered around hand in hand, having girl time, and she was in the chattiest of places. Questions and observations tumbled from her mouth in a constant stream of colour.  And I was struck afresh that I have an almost four year old.  Seemingly only yesterday I had a big fat beautiful baby who was the spitting image of Chairman Mao and now I have this tall, long legged, big hearted, intelligent little person who is curious about everything.  Everything. 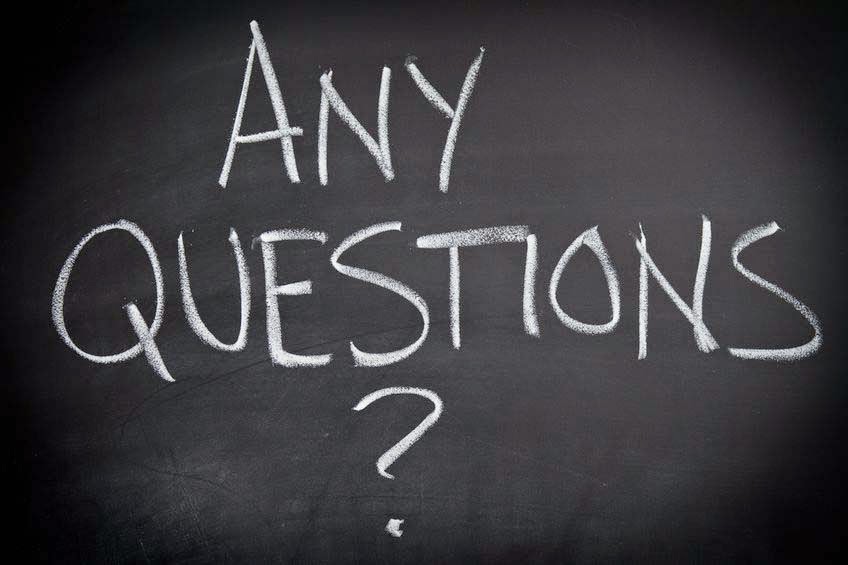 "Ummmmm, how much do you know about theology, spirituality and religion?"

"Not bery much I don't fink"

"Well in that case, I'll let Daddy tell you tonight who God is because I don't either."

"Mum, if girls have ginas, boys have geniuses, what do dogs have?"

"Well sweetheart, dogs can be boys or girls too. So they can have either"

"Even though they are dogs"

"What about other animals?"

"Mostly the same but I'm pretty sure there are lots of sea animals and insects which can be both."

"Really?  Where would an insect put a gina?"

"Hmmm, a good question.  We might want to find somebody that is an entomologist, that's an insect expert, who can answer those questions, I'm not quite sure."

"Mum, why did that man die hung"

(They miss no conversation do they?  Not one)

"Robin Williams?  He had depression sweetheart.  Which is a sickness and he didn't get better so he died."

"Dead. Which is really sad because people will miss him don't you think?"

"Did Bobby Wheels have a genius or a gina?"

And there, just there, is IT.  We are trying to wrap our heads around mortality, death, loss, sorrow, happiness, joy, love, hate, war, politics, famine, money, work, life - the list is endless.

And she just wanted to know about his gender and his family.  No interest in his celebrity, his achievements, his failures, his illness.  Her world is made up of simpler things.

Gender. God, Insects. Pokes. Doughnuts.  Small people give all questions equal weight.  All aspects of life is given a measured validity that we disregard as we get older.  And there is a joy in those questions, the random nature of their discourse, their thirst for knowledge.

And I hope her edge is never blunted by depression or the careless words of people that fear questions.  I hope her little spark of madness always flickers, that her curiosity always burns and that when we speak of this again, (for she'll have taken it all away to mull over and bring up as a time waster on the toilet, or as we are running late for childcare), I can talk of birth, death and the insanity that lies in between, in measured, honest mouthfuls.

For life is complex. Messy. Unfair.  And the more we talk of things, the more we understand things.

And that is not just true of the children.