I can't be the only one that does this.

Sound asleep.  Snoring loudly most probably because I do that.

Take a sip of water.  Snuggle back down under the cover, eyes screwed shot and silently counting sheep once I've decided what they are jumping over.  Slowly.

Then a few nursery rhymes.

Brain gets louder.  Agitating.  Banging on my eyelids, frantic for attention.

Brain says - NOW.  NOW WE HAVE TO SORT IT OUT. World peace. Finances. Parenting approach. Lack of fashion sense. Things left unsaid to people whose surnames I no longer remember. Lists. Missed opportunities. People who drive without their lights in the rain. The Government. Weight. Exercise. Living long enough to do stuff. Where is the charger for my camera.  What if... what if... what if....

Lordy me let me sleep brain.  Don't you know that a lack of sleep is bad for you?

Reach for phone.  Look at time.  Three fucking am.  Again. 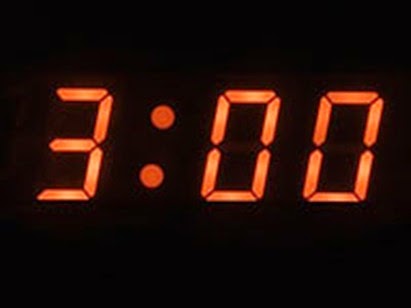 Try mindfulness.  Mindfulness. Mindfulness.  I wonder why that become the buzz term?  Language is quite interesting isn't it? Maybe there is something in yoga? Do you think they named Yogi Bear for Yoga?  Hippies.  Man my butt is big. What is it with the Kardashian/Minja butt thing? They just look weird. But it sells. Maybe I could do something weird.  Man, what time is it now?

What if I did x instead of y? Maybe we could move to the country.  Then I could walk more and get chickens for eggs. The girls would like that.  Well Tully would. Cass hates chickens.  Funny little thing. Shit, do we have milk? Nick so does snore sometimes. Listen to him.  Oh, he's stopped.  Is he awake? Probably not. Is that a tap dripping? Oh god, I hope we don't have to ring the real estate agency again, that woman is a nightmare.  Maybe I could be a plumber? Change direction completely? That could work.  Yeah, what time is it now?

Three fucking oh two and a half. 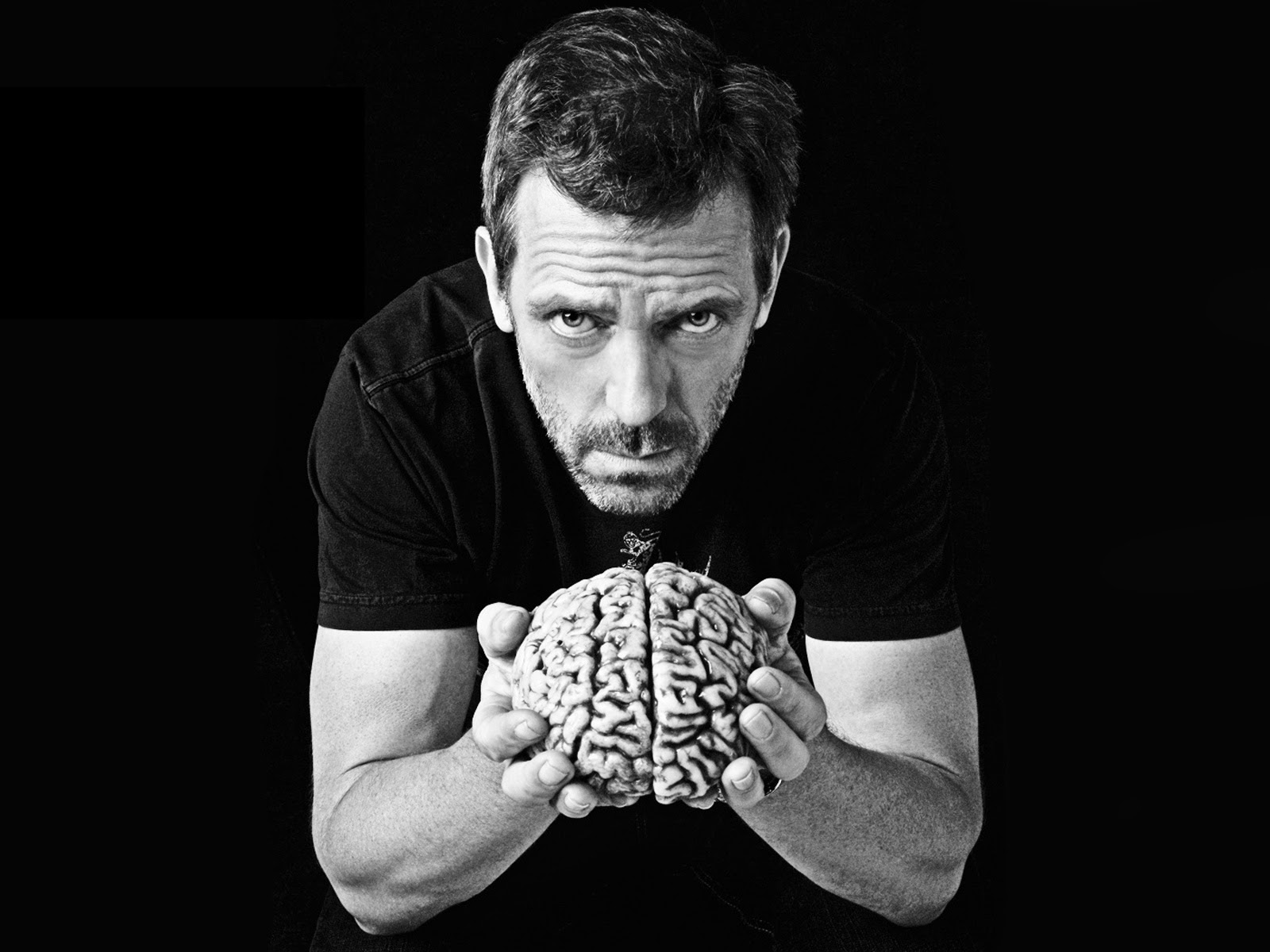 Until my eyes eventually struggle back down over my brain, gagging it so I can get some more sleep until the children come in, pretty much still asleep, just wanting cuddles and to share the same one centimetre of pillow.  With my eyes still closed I hurl them around the bed until nobody is breathing on anybody else's pyjamas and sleep as well as I can balanced on one thumb, a bit of hip and holding onto the sheet with my teeth, resolutely ignoring the bit of my brain pleading "You're not really asleep, come on, wake up... waaaaakkkkkkeeeee up, we haven't even started on how much of a loser you are!"

And then it's morning I've had a strangely unsettling dream about falling out with Kylie Minogue about banana bread.

My brain is an arse.  Anybody else suffer from the same cantankerous grey matter?