Love will make a way

Whether you are a believer or a non-believer, it's quite refreshing to see the mischief that a group of 'god botherers' are getting up to around the country over past weeks and months.  And by mischief, I mean the turning up to the offices of MPs and sitting around praying.  I know.  Kids today eh?

And they don't leave, which means they have to be arrested, and then they plead guilty and they have to be charged.  And it's the nicest 'god bothering' story going around the traps at the moment because they are very politely pointing out that children shouldn't be in detention.

And that the general approach to asylum seekers is completely rubbish.

But they're not banging on about it.  Just taking their collective backsides aged from their 20s to their 80s, putting them somewhere semi-comfortable and praying.

Turns out the silent act of conversation with the big guy IS an act of rebellion which will get you arrested, against a bunch of people who bang on about being guided by their Christian faith as they treat the world's most vulnerable with a casual cruelty we call 'policy'.

But we've stopped the boats.  Somehow keeping hundreds of people alive in horrific conditions that are described as 'tortuous' by experts, so that others don't take a chance on catching a boat to Australia, is 'successful policy'.  Or 'behaving like a completely bigoted arse of a country'.

And it'd be nice to think that Scott Morrison is actually seeing that you don't have to be a complete knob head to be Christian and that's why he's started releasing children from detention.  But only the ones that are on the mainland mind you.  Don't get me wrong, committing to releasing 150 kids from detention is lovely, but wouldn't it be even better if he released the other 750 living in our own tax payer funded hell holes and scattered them about the countryside too? 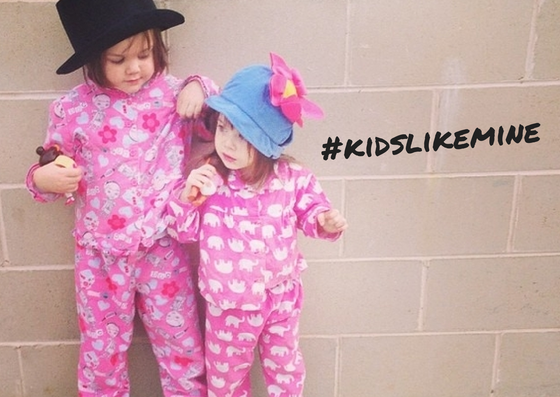 But no, it's not because he went read the book again and did a refresher course on Jesus weeping OR the bit about Jesus asking for the children to be sent to him for they were innocent and good OR because Jesus said do unto others as you'd have done unto you, but because he's pooping his pants as he's got to front up to the Human Rights Commission and actually justify why we're torturing people to deter the desperate rather than um, coming up with a humane solution to a global crisis.

Love will make a way.  I do believe that.  We can not sustain a nation on hate and bigotry.  The piping hot white sands are shifting. 86 year old nuns; Fr Rod's billboard; photographers; baristas seeking work; comedians such as Corinne, Adam, Tom and Will; journalists like Gabrielle and Peter and Bill; politicians who actually are in it for the people; and defiant groups of 'god botherers' of all persuasions, are all proactively practising compassion and acts of inclusivity as small, non-criminal acts of treason.

And I love them for it.  I love them all for being the change they want to see in the world.  I love them for making small but significant steps around educating the public and being prepared to stand up and be counted.  I love the people in cafes, schools, hospitals, playgrounds that do what they can to demonstrate that we are mostly kind of lovely.  And we're not sure how things got to be so bad, but we're keen for change.

It's those people, those every day, every single day, people, that represent Australia to me.

Yep. Them. Thank you. Mayyyyyyyyyte.