It's a lamentable event in an otherwise perfect world but I feel at the moment that my creative well has run dry.  I've had less urge to blog lately and when I found out we had yet another bloody week of dress ups at childcare, this time for book bloody week, I almost wept. 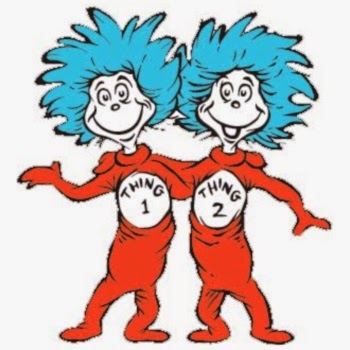 I mean don't get me wrong, I get a certain satisfaction that most people get from doing something worthwhile, when I manage to turn items from the dress up box and the odd bit of household recycling into something that would make Catherine Martin jealous. But keep in mind that woman only does a movie a year and I've got to produce nine outfits TIMES TWO this month alone.  That's 18 outfits for the mathematically challenged.

It's exhausting this being lively of mind but devoid of mojo.  I can't even get the energy up to be pissed off at #TeamAbbott.  I mean they are doing the job for me so I know I can take some time out but really - between Abetz, Brandis and Hockey I should have been typing out blogs and opinion pieces at such a rate that my fingers bled and my brain exploded.

But all I've managed is a muttered 'ah bunch of tossers' as I perused the news and a delighted 'how funny is that hashtag #otherthingspoorpeopledontdo" to my husband yesterday?  Answer: pretty funny. 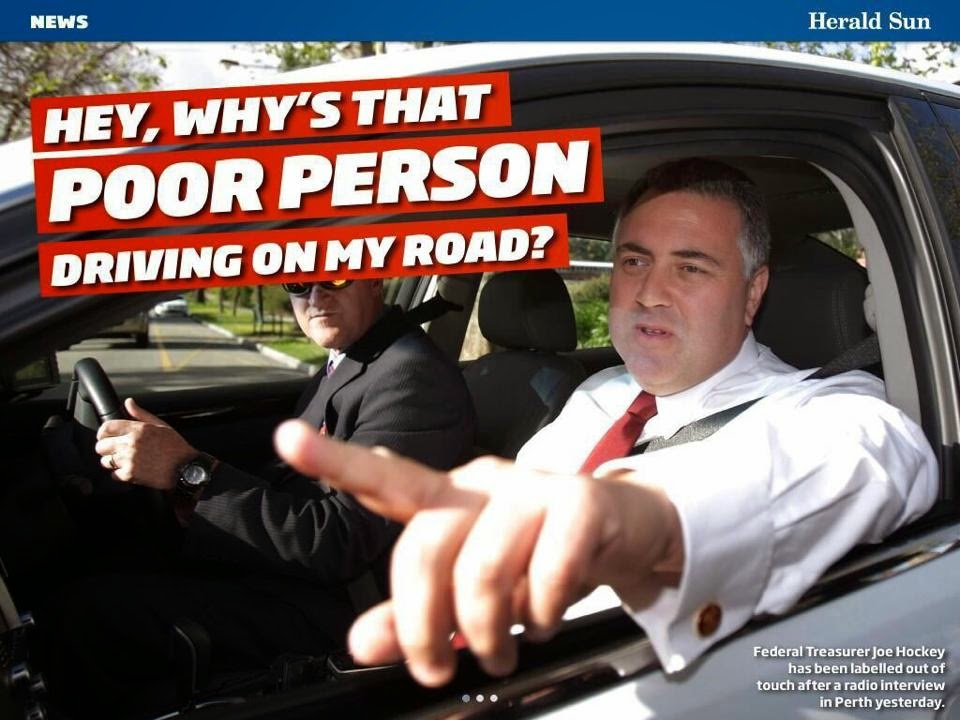 Andrew Bolt was hoisted on his own petard by Emerson of all people and I just thought "ha, take that you stupid man."  I couldn't even summon up a suitable profanity.

It's a little alarming.  I'm unsure if it's my recent flirtation with domesticity - I mean I've been using the slow cooker to make casseroles and baking banana bread like I'm somebody else entirely.  Is it possible that these small acts have tamped down the fires of my inner anarchy?

Is it the seven billion four thousand six hundred and twenty seven times I've had to play jigsaws with my beloved children in the last week.  An activity I find only slightly less stultifying than pretending I like watching children at a play park and I'm unsure why they've decided to become addicted to things that will improve their minds RIGHT NOW.

Is it the fact that I have now listened to Frozen's soundtrack so many times Nick and I had a discussion about the obvious pathos in the lyrics that is not as evident when accompanied by the visual feast of the actual movie and all that arm waving that Elsa does?  People. It's a cartoon.  A good one, but it's a cartoon.  The emotional impact of a lonely childhood of an imagined character should not be part of my discussions with the love of my life. 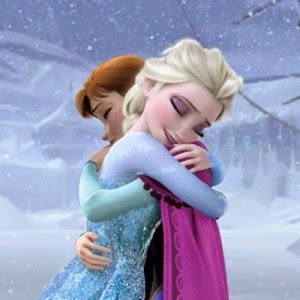 Look I don't know what it is but I want rainmageddon to not just be further evidence of the climate change that doesn't really exist because apparently the scientists just make that shit up for fun.  I want it to fill my creative well and have me banging away with gleeful disregard for the finer feelings of those that find me too outspoken.

Or I'm going to have to use my cross face.