At childcare my girls are taught about 'always' foods and 'sometimes' foods which brings much joy to me.  I hate our obsession with 'good' food and 'bad' food because basically we are labelling our own behaviour since food is just food. 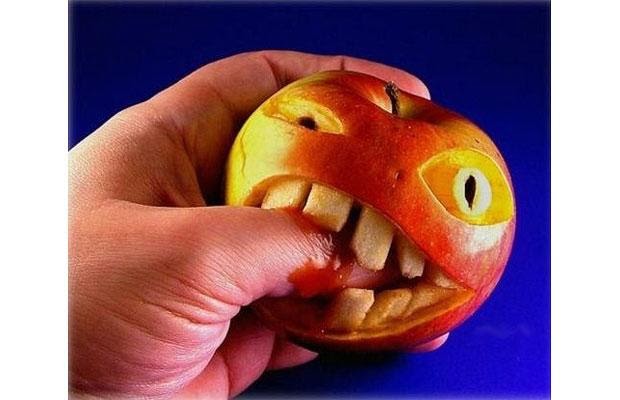 And unless we're living under a rock in the back of beyond we know what food is always food and what food is sometimes food.  And if we are under said rock we're probably living on grass and berries and have other much bigger problems than full fat vs low fat cheese.

Sometimes foods don't sneak into peoples hands accidentally.  For instance, a muffin is just cake without icing. The fact you call it a muffin just means you feel better about eating it at breakfast. 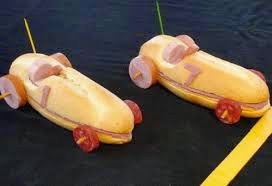 And when we judge the guy drinking a can of coke on the morning train, while we are sitting there with our El Grande Coffee in hand, his is not 'bad' and yours 'good'.  It's just your choice of sometimes food differ.

Being a whole food purist doesn't make you a 'good' person.  It makes your farts smellier for sure (why is that dear digestive system?) but does it mean that you never do anything which could be construed as 'not nice', 'less than positive' or even 'completely asshat'?  If it makes you feel better about yourself, than it's an awesome choice for you, but it doesn't make other people 'bad'.

And let's think about the messaging here, particularly if we are surrounded by small people.  If they just see us eat food, enjoy food and then get on with the business of living, food doesn't become an issue.  The more always food they see around them, the more it becomes the habit. But also, if they see sometimes food, well, sometimes, it doesn't become dressed up with the sparkles of 'forbidden'. 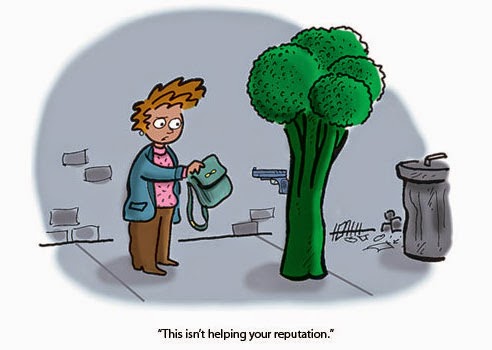 That allure for sometimes food people is because of how we package it up and present it to people.  It's not because eating it makes you bad.  Or avoiding it makes you good.  So let's agree to stop with the labelling and lay off the food shaming and try our best to eat well most of the time eh?

Because my friends, Food. Is. Just. Food.