Do you ever go to a restaurant or read a recipe and think WTF does that mean?  And then you ask and the waiter looks at you like you're an idiot.  Unless you're in a French restaurant where the waiter never lowers himself to look at you so you just order 'pomme frites' because you know what they are.

Deconstructed sandwiches: All the ingredients piled on your plate so you can make your own bloody sandwich and pay through the nose for the privilege.

Deconstructed desserts: Generally three blobs - one of ice cream, one of chocolate mousse and the third will be pureed fruit with a piece of dark chocolate stuck in it.  Always expensive, probably because they have had to fork out for the long skinny plates rather than just chucking it into a bowl. 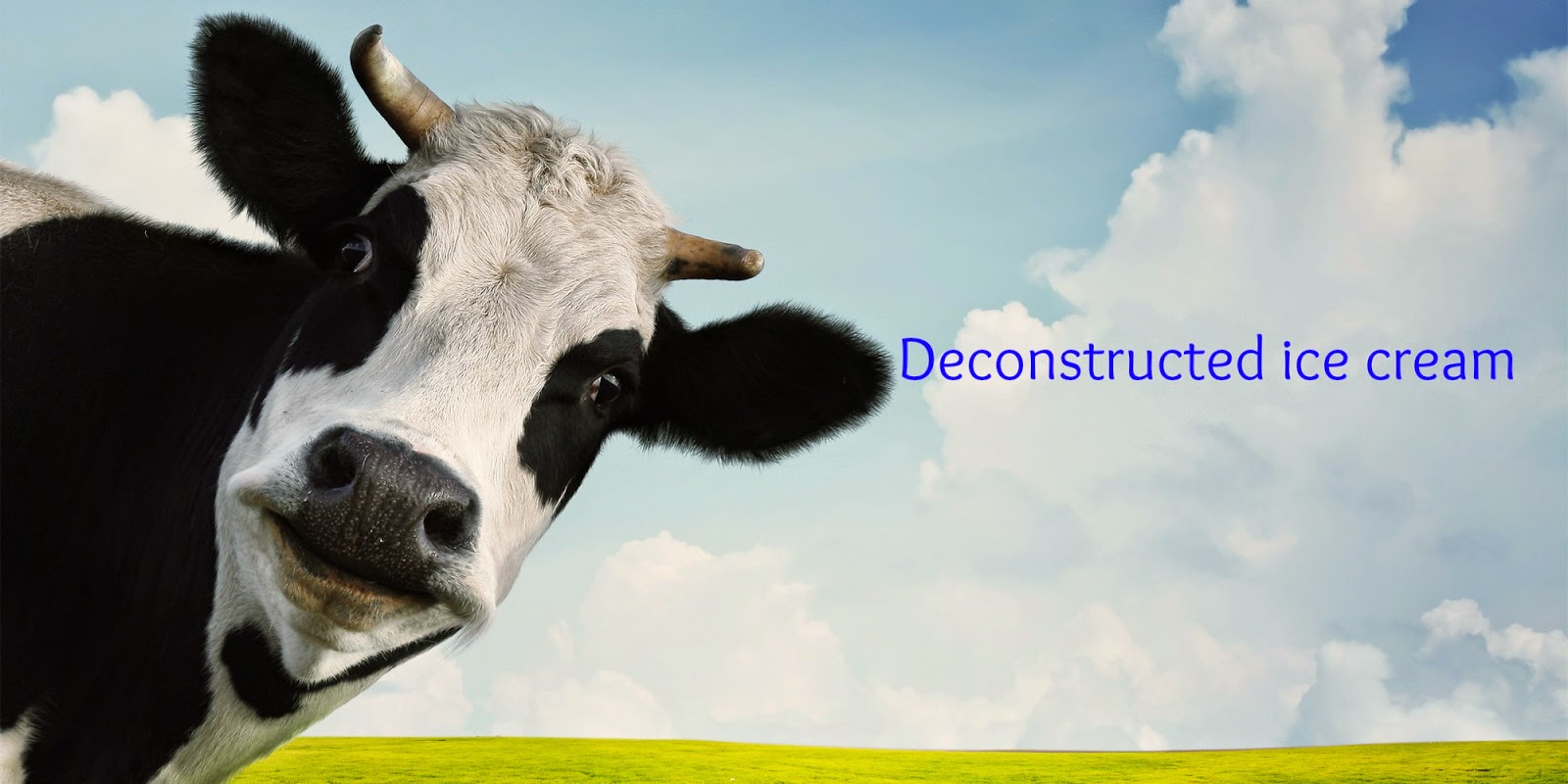 Smashed tuber: It's just mashed potato. The chef couldn't be arsed peeling the potato (and who can blame him) so he's cooked it with the skin on it, mashed it roughly, thrown some salt and pepper over the top and sexed it up with the word 'tuber'.

Jus: Chef speak for puree.  Yes. Baby food.  Quite often watered down to make it go three times as far.  Normally made out of food you wouldn't eat if served whole.

Julienne: When you cut your vegetables into long strips rather than across ways.  The taste is no different but it does make it easier to scoop up dip with your carrots.

Smashed pav: A pavlova made and then dropped, scooped up and put back in the bowl.  I generally don't 'bother these days even making the pav properly, I just throw the pav in a bowl, add some cream, a bunch of fruit and take it as my 'bring a plate' to pretty much everything.  If I can do it, you can be sure it's not 'innovative cooking'.

Fusion: When the four year old pours tomato sauce onto her porridge and eats it - we call it gross.  When a chef does it, we call it fusion and give it gold stars and get them to judge reality cooking shows.

Paleo: Basically meat and three veg.  I was brought up on a paleo diet. Fact.

Organic: food produced without chemicals (from pesticides, etc) like what you could grow in your own yard if you could be bothered.  You generally can't so you buy it from the supermarket or organic shops where you ignore the food miles associated with getting pollutant free food to your inner city supermarket.  In addition, if the whole world went back to organic, we'd have to start culling humans as it's not sustainable on a global level. Oh the conundrum. 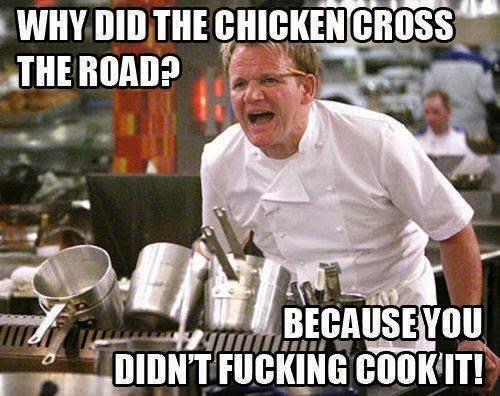 Artisanal food: Home made.  It just means home made.  Or made like home made.  You know, from scratch by people that know what they're doing.

Slow Food: Anything which is not Mcdonalds. Though on a busy day even they are.

Civet: Comes with onions.  Generally way way way too many onions.  Quite often used to dress up roadkill as delish by using a French word.  Rabbit civet, Kangaroo civet, Dinosaur civet.  Actually I made that last one up.  Dinosaurs are never road kill.

Chicken (nuggets): Anything I want my children to eat without asking too many questions.