Like hips, I thought shingles were something that happened to old people.  I'm starting to get very paranoid that my parents got my birthdate wrong by like thirty years or something.

Shingles.  I knew they had something to do with the chickenpox virus so I thought it was just some kind of itchy disease and stay away from pregnant people and babies. But no.  No. No.

But the irrelevantly named chicken pox virus stays in the nerve cells in your spinal cord for the rest of your life.  And for 4 out of 5 people it just sits around quietly waiting for you to die and causes no harm.  But APPARENTLY if you're stressed, or old, or your immune system has taken a battering, it goes wandering out along your nervous system causing pain which is fucking unbelievable.

And I have, despite my tremendous capacity to carry on, a very high pain threshold.  I break limbs and walk on them for two weeks before going to the doctor.  I'm HARD CORE PEOPLE. HARD CORE.  So trust me when I say it hurts.

STRESSED? OLD? SICK? It's lucky I like my Doctor so much or I might have been MASSIVELY insulted.  For the record, he did note that he said nothing about me being old but that my stress levels were high?  WHAT? WHO THE HOTDIGGEDITYSHITBOTTOMS IS STRESSED?  I'm a picture of calm and fucking contentment me!

Anyway, because this week is supposed to be all about my food genius and there was a bakery next to the pharmacy where I was stocking up on antivirals - I bought a loaf of fresh white bread and I've just made me a vegemite and cheese sandwich.  Because comfort food for lunch goes a long way to making a girl feel better about shingles.  That and having a profane laden rant on her own blog.


How to make a vegemite and cheese sandwich 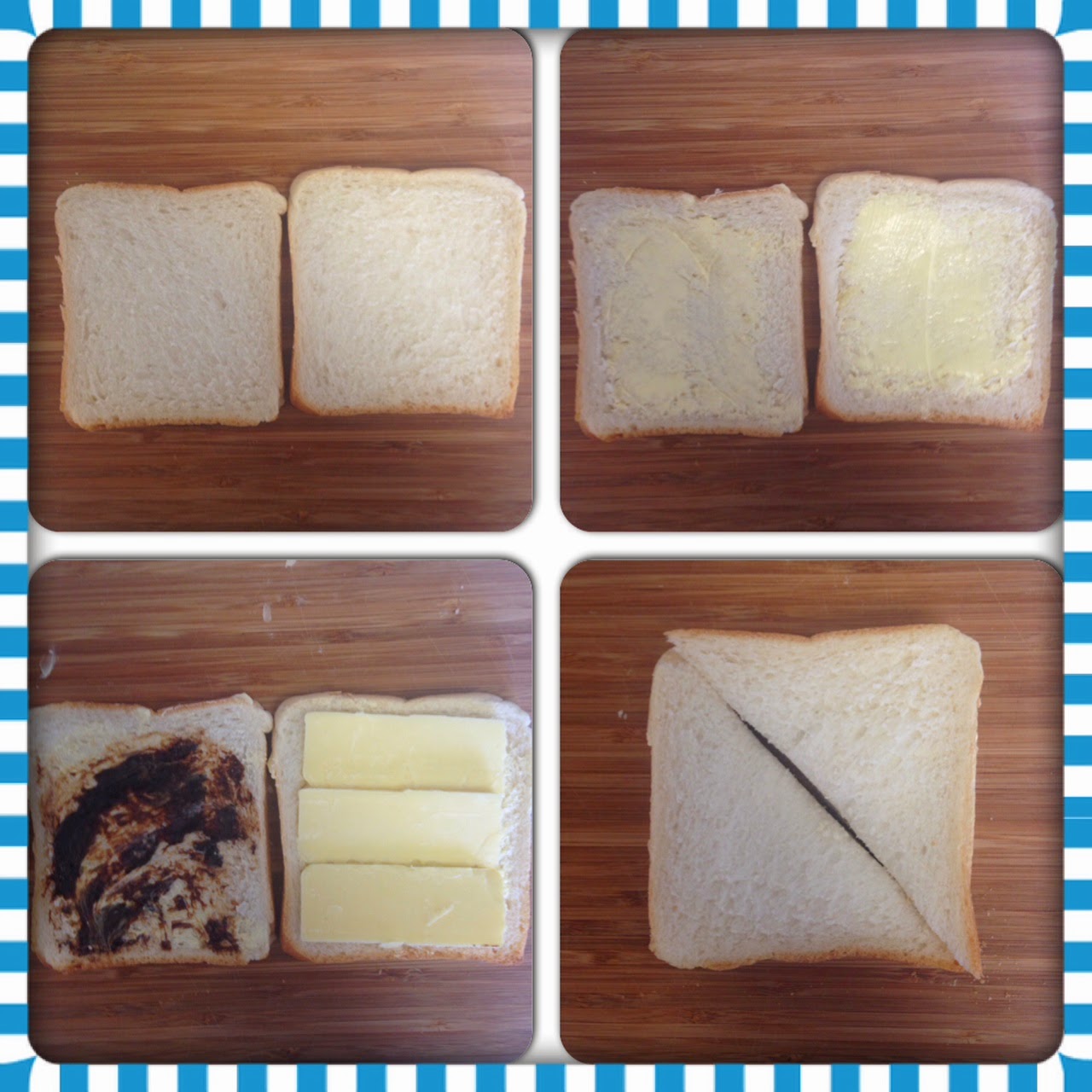 and it goes nicely with sliced apple for afters 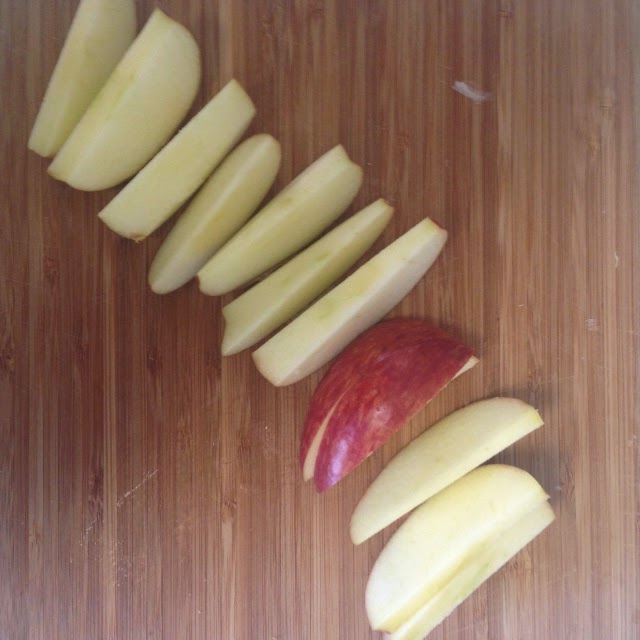 If there is a god, I do not think much of his sense of fucking humour.  Fact.