I have a couple of friends who have recently moved to Tasmania and have since started a fairly insistent campaign that we all abandon life in Sydney and follow them to the wee town of Hobart.

Parts of it sound lovely.  The cost of rent, the sparkling bays, the lack of peak hour traffic.

When she announced to the world she was looking for a guy with a lot of money and *ahem* a decent package - I was fine with it.  Sure it was inappropriate but we've all said dumb things occasionally. 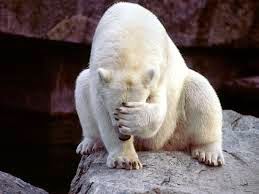 But she just doesn't bloody stop.

She stood up yesterday and tried to ban the burqa and when she was challenged on the grounds that she was introducing a draft law that discriminated on the basis of religion she said no she wasn't, the burqa was just worn to show that they were Muslims and nothing to do with religion. 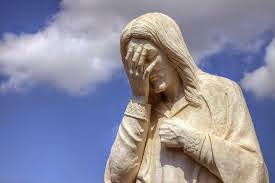 I couldn't make it up.

The thing I fail to understand is how Tasmania can produce Bob Brown and then follow it up with Jacqui Lambie?  I know there are other politicians in Tasmania but I am assuming you hear nothing from them because they are trying to work out how to sever the mooring ropes between Tasmania and the mainland while Jacqui is visiting Parliament. 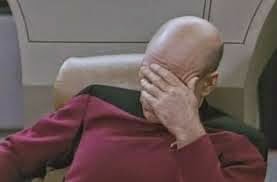 I know I KNOW it shouldn't get personal and that we should refute reasoned political suggestions with articulate and well formulated rebuttals that demonstrate why you have an opposing view but she says things so gob smackingly incorrect (and in no way reasoned or reasonable) that all I can think of to say is "You can't be fucking serious?" 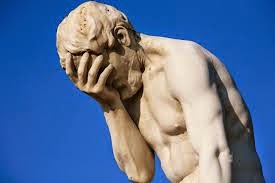 Which makes me weep for Tasmania and all represented by her. 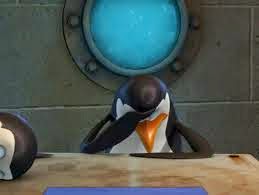 So if anybody can articulate to me why Tasmania thought that they would be best represented by a politician such as she - please do.  Because I know the good Forrest's mum said 'Stupid is as stupid does" but really?  This much stupid from somebody you chose?