Ten tips to be as awesome as us!

You know something people - I just had a huge weekend that followed an epic couple of weeks.
This weekend just gone, a merry band of volunteers that I am part of pulled off a freakin' ace event, I got to celebrate the engagement of a really fabulous couple, my four year old started going down the big slides by herself at the local pool and I failed to recognise Steve Bisley but did manage to say something incredibly inane to him.  We ate jam sandwiches, drank lemonade and made necklaces out of pegs.  We got to Sunday night and we were exhausted.  Like a pile of puppies we were - flopped on top of each other, incapable of conversation, but perfectly content to just be there.  And thus the weekend ended. 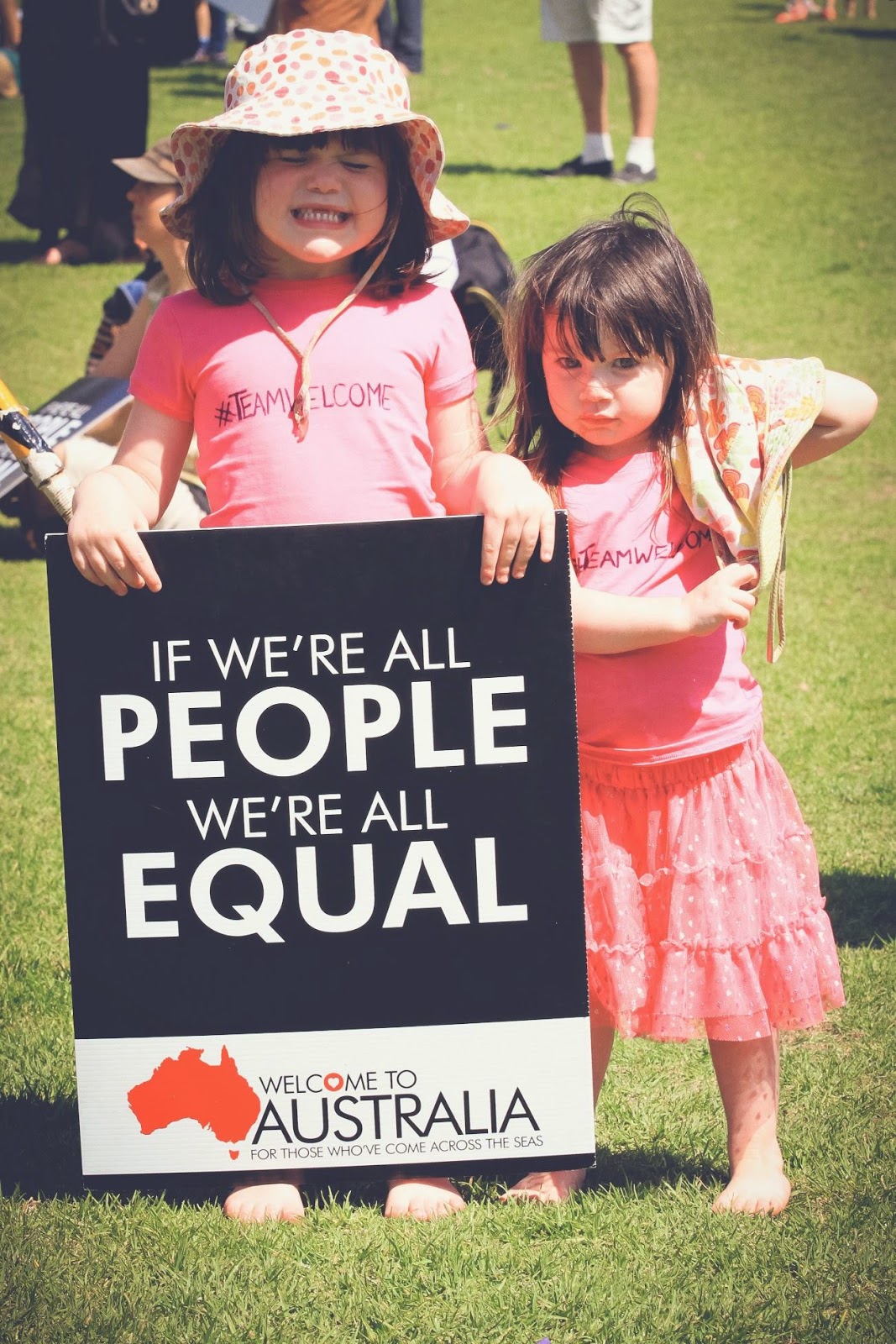 Until my two year old did the midnight vom vom.  All over our bed.  And pillows. And us. And herself.  So we did the just past midnight discussions with Health Direct while we tried to work out what was going on and wiped vomit out of her hair with a wet wipe.
Because parenting is so fucking glamorous.
But as family units go - our little team of four is tracking okay.  In fact, no. We're more than okay - we're awesome.  And this morning I'm owning that because being awesome takes effort - you've got to be committed people. Awesome doesn't happen accidentally.  You've got to practice and practice some more. 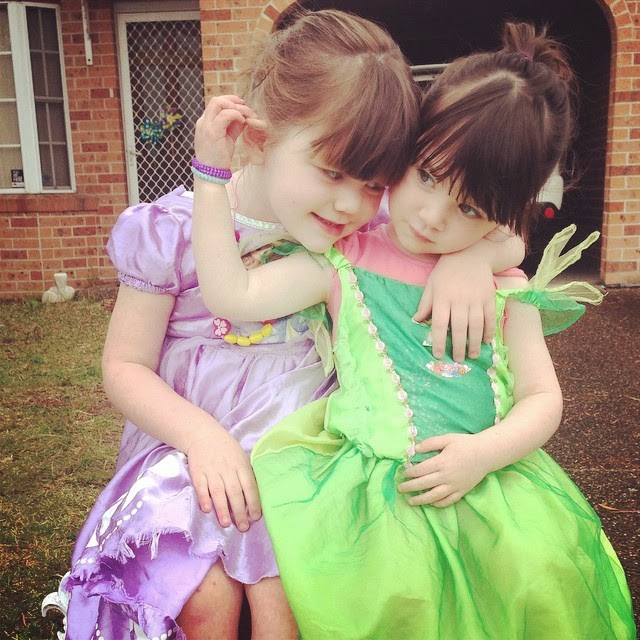 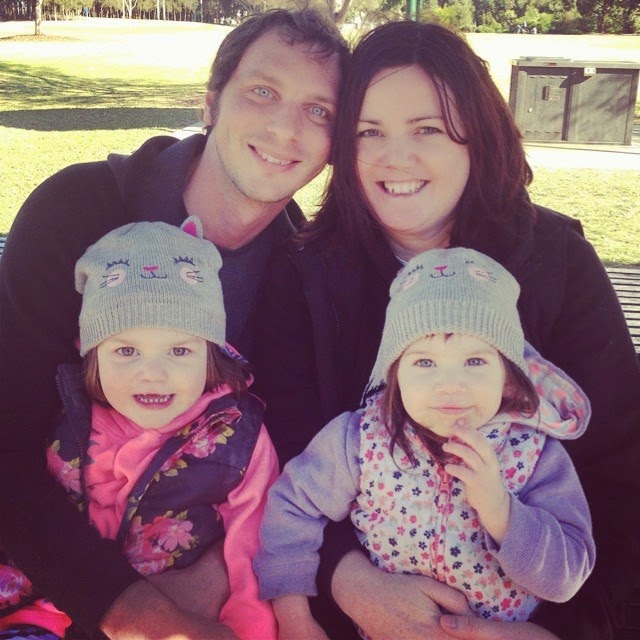 And I'll give you an 11 for free.  We fuck up occasionally and we own it.  Awesome doesn't come from cracking some special code.  It comes from living as authentically as you can and being prepared to change direction if it's not working out for people.
So there is our version of awesome.  What about you?  What does awesome look like in your little bit of the universe? 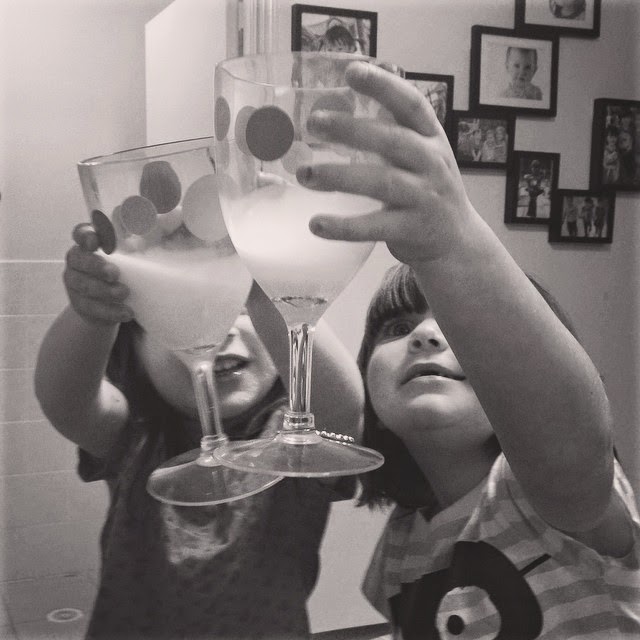