And when my brother got a bit older he even worked there for a while as many do that work in Canberra.  It's almost 30 years later and he still dresses pretty much as he did in 1988 and is infuriatingly, still exactly the same size. However, his hair has greyed and his glasses are on trend now in a way that neither of us really got the hang of during our teenage years.  He's a father, a husband and most surprisingly of all, quite a decent chap- which I could never have imagined all those years ago.

Canberra has grown quite a bit since 1988.  Those that live there have to pay for parking most days now and Sammy's Kitchen became the kind of restaurant which sits aside Jamie's Kitchen without looking out of place.  Braddon is full of hipsters rather than hippies looking for climbing gear.  Shiny glass buildings fill spaces that were formerly car parks or paddocks.  They've moved the Wig & Pen,  and made 'Belco Pride' into something people actually tattoo on to themselves non-ironically.

I left Canberra in 2000 and about the only thing that still seems the same to me these days is the stunning view of Black Mountain Tower during sunset that greets you as you drive in from the north. I still have family there. Friends too. But while we've all been growing up - Canberra has too. 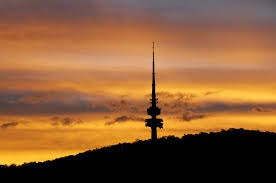 And in those 26 years - not one person in a Burqa has ever entered New Parliament House.  Not one.

We just spent a week buying into hysteria based around something which isn't even an issue.  We spent a week filling our media streams, arguing our right to protect something which has been attacked by cranky white men in white fucking utes three times more often than it has been threatened by a woman of faith.

When white men in white utes were idiots - we put in bollards. Bollards people. "She'll be right mate - we have bollards to stop those turkeys."  When women in burqas went grocery shopping in a different bloody State, we stopped the fucking country and demanded our RIGHT TO PROTECTION.  It's the principle of the thing apparently.  We're not racist - just, you know, PROTECTING OURSELVES.

And in the meantime nobody is cranky about cuts to education; the tax changes which penalise everyday Australians but make rich ones richer; the ravaging of the aged care and disability support structures; the abolishment of the carbon tax which was lauded internationally as one of the best things ever; compulsory chaplains in non-Christian schools; human rights violations so significant they are mentioned regularly by the UN; the gagging of public servants private voices through the manipulation of employment rights; and more.  So very much more.

We've been distracted by the government in exactly the same way you distract a toddler from having a tantrum.  Ooooh - shiny things! Wookie wookie widdle people - it's a shiny thing. 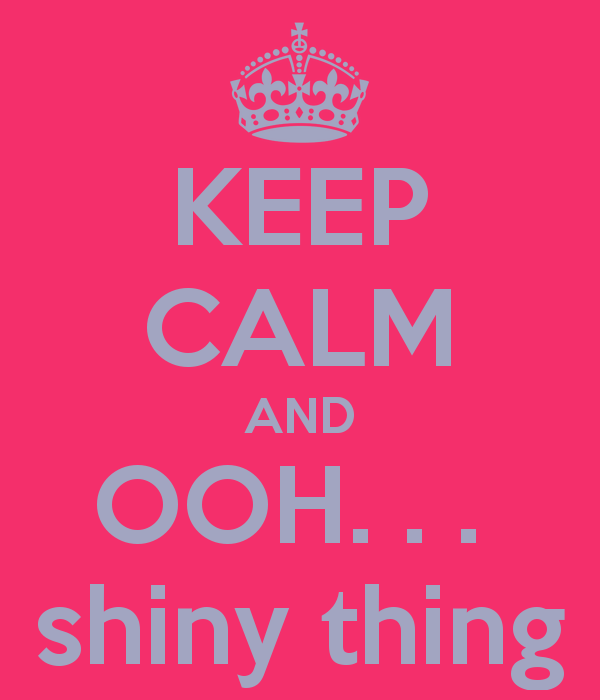 We fell for the shiny thing.  And we don't even seem to care.