My dream for "them gay friends of mine"

Dear "Them Gay Friends of Mine"

As a result of a video brought to my attention by Facebook and their algorithms which assess my interests, our sexuality and the wider world's incessant obsession with dog memes, and then deliver highly targeted content to my feed, I found myself watching yet another obviously educated, well mannered child of same sex parents deliver an articulate, well reasoned argument for equal rights for their beloved (in this case) mamas.

And I realised this is my dream for you.

I dream of a world where when you mention you have a child people don't feel they need to ask how you conceived it.  Because it's icky and none of their business. 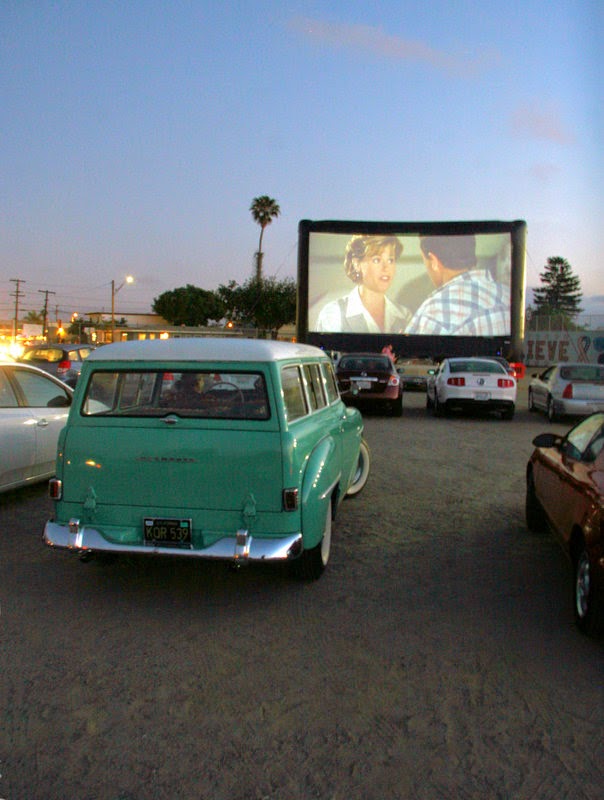 I dream of a world where nobody assumes that the parent that didn't bear the child loves them a little less.  My man did none of the heavy lifting during our pregnancies (and still hears about it) and nobody ever asks him this particularly stupid question.

I dream of a world where gay parents can raise badly dressed children and people aren't surprised.

I dream of a world where your children can be gay and people don't assume it's because you're gay. 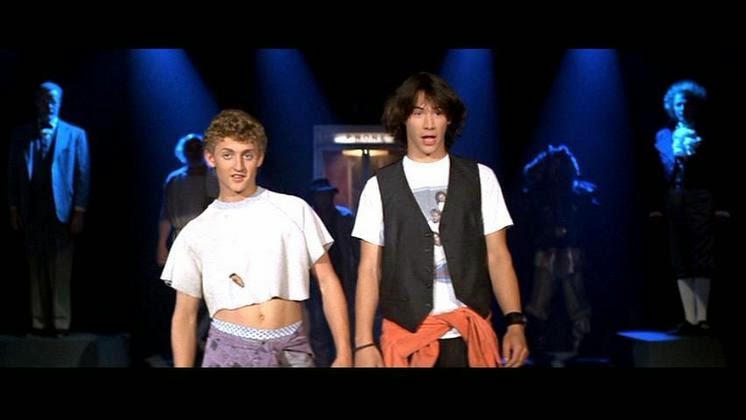 I dream of a world where your 15 year old can grunt their way through adolescence without ever feeling obligated to tell the world that you are decent parents. Or even notice that they have parents.

I dream of a world where your children can grow up to be right wing fascist arseholes and everybody will just assume you parented badly rather than parented gayly.

Basically, I dream of a world where nobody gives a flying football whether or not you are gay, and judge with the same three criteria they judge straight parents: Did you ever allow your child to drink from anything that was not a breast?
Yes?
SHITTY PARENT

Did you allow your children to eat chocolate before graduating university?
Yes?
BAD BAD PARENT

Did you spell your child's phonetically rather than properly?
Yes?
Well you deserve EVERYTHING they say about you.  Have some standards people!

That my friends is the dream.  I'm practically Luther King I know.

All my love
The lady with 'them gay friends'
xoxo