sex vs Sex vs SEX

My parents were not arty liberal American types letting me examine me or my sisters' genitals in the lounge room. I am one of six and my parents had a television so I knew it wasn't that which was growing our family but I didn't care. In fact, apart from the torture of trying to determine what would make a good kisser (technique vs tongue - it was the great debate of 1985), I have not spent much time thinking about the sex lives of people I know.

99% of judgeypants behaviour comes from people thinking about, and having an opinion on, other people doing the sex.  Think of how much nicer the world would be if we didn't think about other people having the sex - no homophobia, no slut shaming, no racial slurs, no shunning babies born out of wedlock, and so on. 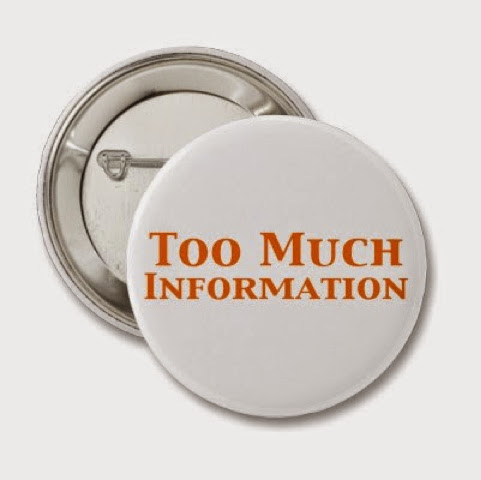 And the articles encouraging me to open up discussions with my friends about their sex lives. No. If Jane goes into raptures about Bob's ability to bring her to orgasm with a feather, the colour blue and a single finger I will never be able to sleep at their house without wondering if it was THIS pillow that he took the feather from. And I don't need to know that.  It's not that it's not an interesting tale because as far as I have been able to tell Bob is as dull as dishwater but I don't NEED to know. I really don't.

Nobody is having as much sex as they are supposed to be having.  When they have young children even less than that.  If they've had a good night's sleep, caught up on their reading and brushed their teeth - maybe you can up the stats for the wedding anniversary.  But basically who cares?  If you have sex four times a day for the rest of your life - kudos for not having to take up running to improve your cardiovascular fitness but why are you telling me?  Do you think I am only friends with you because you shag a lot?  Do you really thinks that is the most interesting thing about you?

It's not prudishness my friends - I am happy to have a full and frank conversation about bodies, good sex, bad sex, whatever - it's just that I'm not judging you, or me, on how and when you get your shagging on and I do fundamentally object to the barrage of media telling me that this is another area which I am supposed to be competitive about.
I don't care how many people you have slept with (if any), whether your orgasm is digital or clitoral or whether your collection of sex toys is more extensive than your library.  For some of you I can guess and thats okay.  I love you despite your lack of book learning. 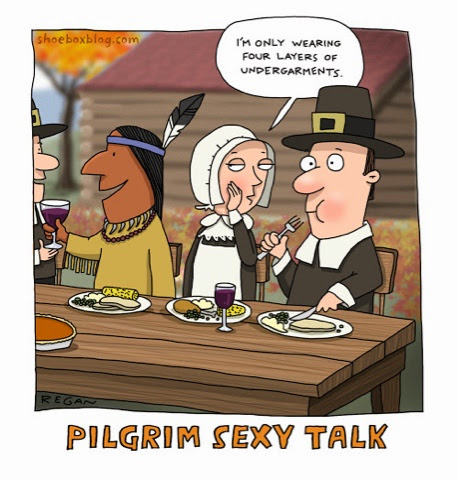 So can we please just leave off the judgeypants behaviour around sexual activity.  The mass hysteria about who slept with whom and where they put what bits. It makes me question what is lacking that so many people are so obsessed with other peoples sex lives. It's a bit icky and a little bit weird.

Enjoy the sex.  Use every position in the kama sutra, shag indoors, bang out doors, scream, whisper, tie yourselves up, use toys, do whatever you want.  I get that the ride of your life didn't happen at Movieworld.

I just don't need the postcard.  Thanks anyway.