Former Labor leader Mark Latham won't shut up and what's even more distressing is that a publication like the Australian Financial Fucking Review PAID THE MAN to write that crap. 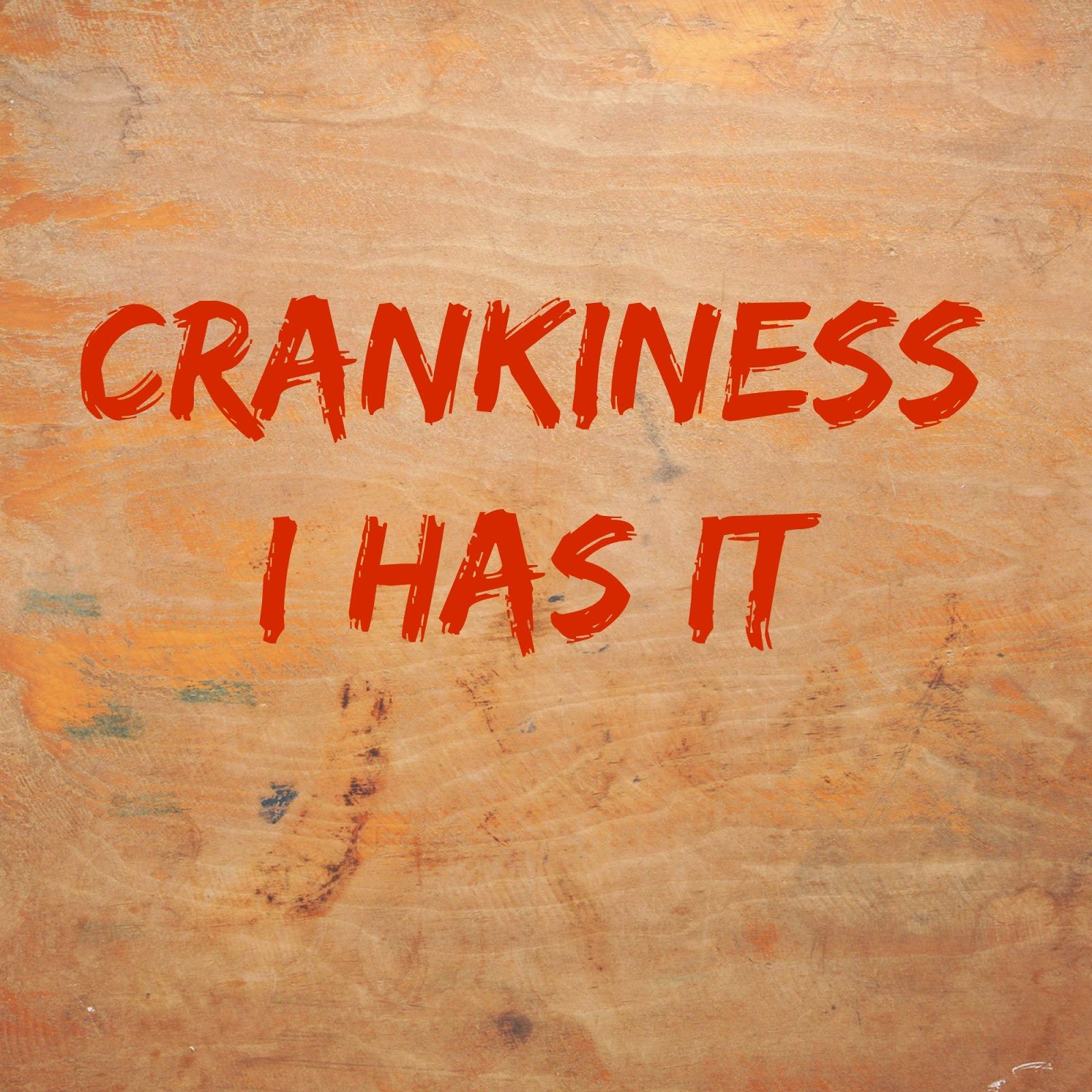 Current Labor leader Bill Shorten doesn't say anything at all about anything.  No matter what barbaric bullshit the current government thinks up he just sits around saying absolutely fucking nothing.  NOTHING.  The list is so freakin' long of things he hasn't said he couldn't come back from it if he tried.  He's basically waving a banner that say "YEP - I AGREE WITH TONY. WHAT A LOVELY MAN. LET'S ALL VOTE FOR TONY."

Julie Bishop is denying feminism. Jacqui Lambie is getting more airtime than the squeaks from Christine Milne. Penny Wong can do no wrong but isn't allowed to say much that isn't about Adelaide because GOD HELP US IF ANYBODY SAYS ANYTHING SENSIBLE ABOUT FEDERAL POLITICS AND ESPECIALLY NOT A POLITICIAN THAT PEOPLE LIKE.

Tony Abbott just lurches from one petty moment to another with the glee of a pantomime villain (but with nowhere near the quality of script) and the fact that Scott Morrison actually was birthed by a human, is married and has children of his own is absolutely UNFUCKINGBELIEVABLE.  There's a man that doesn't mind that he gets written into the history books as akin to Hitler, as long as he's being talked about. That's not politics. It's ego.

And yes I think the previous Labor government should punch themselves in the throat for all that schoolyard bullshit "Rudd Gillard Rudd he said she said but today I'm the captain" that completely devalued anything useful they did or did not achieve for Australia.  Who could see through the petty vindictive politicising?

You know why Gough Whitlam's funeral resonated?  Politicians with passion for leadership and doing the best thing for the country - he might not have been perfect but in 3 years he did good things for Australians.  Not good things for coal companies or media moguls or just his ego.  I thought John Howard was as low as we could go but it turns out he's a fucking role model for young people.  At least he had an opinion.  Even if he was a bigoted dick.

And Paul Keating.  Why you started this sorry mess of mandatory detention I'll never know but for the love of the dictionary - come back and throw some banana noses around parliament and get people fighting in parliament - not doing all this dodgy personality based behind closed doors bullshit.

Even Malcolm Fraser, he of the faffy faffy back in the day is saying CHEESES PEOPLE - THIS IS RIDICULOUS. I bet he's not even voting Liberal anymore.  I bet he didn't expect the country to be more backward in the 21st century than it was in the FUCKING 70s.  I hope he lives long enough to see our redemption though we're probably doing nothing for his blood pressure.

And you know what - this rage of mine is impotent.  I'm blogging because it's considered bad form to stand on street corners and shout profanities to the skies these days. I can't do anything until the next election except write my letters to politicians and WEEP BLOODY BLOODY TEARS because Tony Abbott's office is the only one to ever write back and thank me for my time.

We have compulsory voting.  We're all part of this. This is what happens to a country when we choose political leaders based on what's in it for me.  What can I get out of this?

Nothing in the end my friends.  Fucking nothing.  No extra money, no rights, no environment, no education, no support for the elderly, and absolutely no fucking credibility on the global stage.