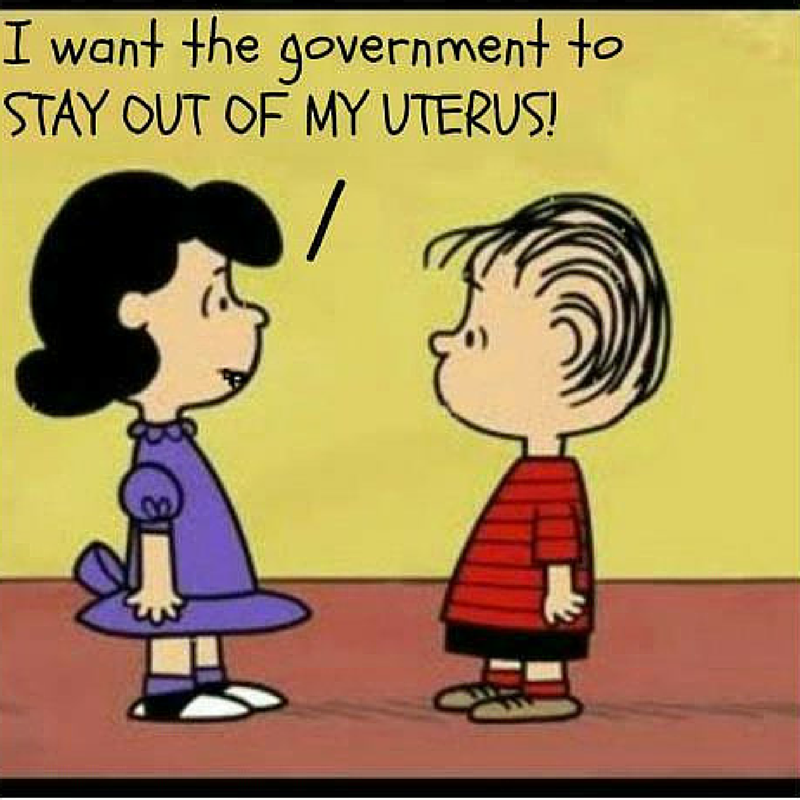 I don't see him suggesting the temporary neutering of men on welfare.  Just those pesky troublesome humans with uteruses and the hankering for the odd shag/human connection.

I hope he's offering to pay for all this temporary sterilisation and the condoms.  Because we know the pill is only 99 percent effective or as Hugh Grant once noticed in the movie 9 months - this means it's one percent bloody well ineffective.

So the pill wont be enough.  You'll need to double or nothing my fellow Australians.

And to be fair, I think it's a great ploy to demonise the feckless female poor.  Those poor bastards who for whatever reason can't get a job.  I mean the fact that the funding of our education system is being slashed and only people that can afford to pay for a decent education will get one, which will obviously impact their ability to get jobs means that we should be able to breed those poor fuckers out pretty quickly.

We're also upping the cost of food and housing and slashing funding to anybody that might like to try and help them out, so those that we haven't bred out can probably freeze to death next winter if they've not managed to starve themselves over summer.

He's on to something - they've got nothing to eat, nowhere to live, no fucking hope and now no shagging unless they can afford the contraception.  Cheeses Gary.  You're a hard fucking bastard you are.

But the great news is that we've put in some tax breaks for the likes of Gina and Clive and all the other big fucking corporations at the other end so they should be able to breed with the gay abandon of well fed rabbits.

Because Gina's kids have turned out so great what with all their white wealthy privilege.  They can't live on millions a year, in fact they are suing her for more.

And who the fuck can ever afford to have children - really?  Even if you're earning a motza you're probably working your arse off to keep the dollars coming in so that they can sue you later so it becomes a bit of a catch 22.

Just the women mind.  Nobody is asking the feckless male poor to be doing their bit for the economy.
Honestly.  We vote these people in?  For fucks sake. Somebody punch us in the throat.

Go forth and breed people - but PLEASE not if you're genetically related to Gary Johns or Scott Morrison.  I couldn't bear it if their brand of stupid and mean was genetic.

Consider it your patriotic duty - a revolution if you please.

And in the meantime I'm going back to uttering profanities and muttering darkly about the state of the fucking country.  Cheeses.