It can happen to any parent!

This is a cautionary tale which may break your heart.

I was at a 4 year old's birthday party at Monkey Mania recently.  No, that's not the bit that breaks 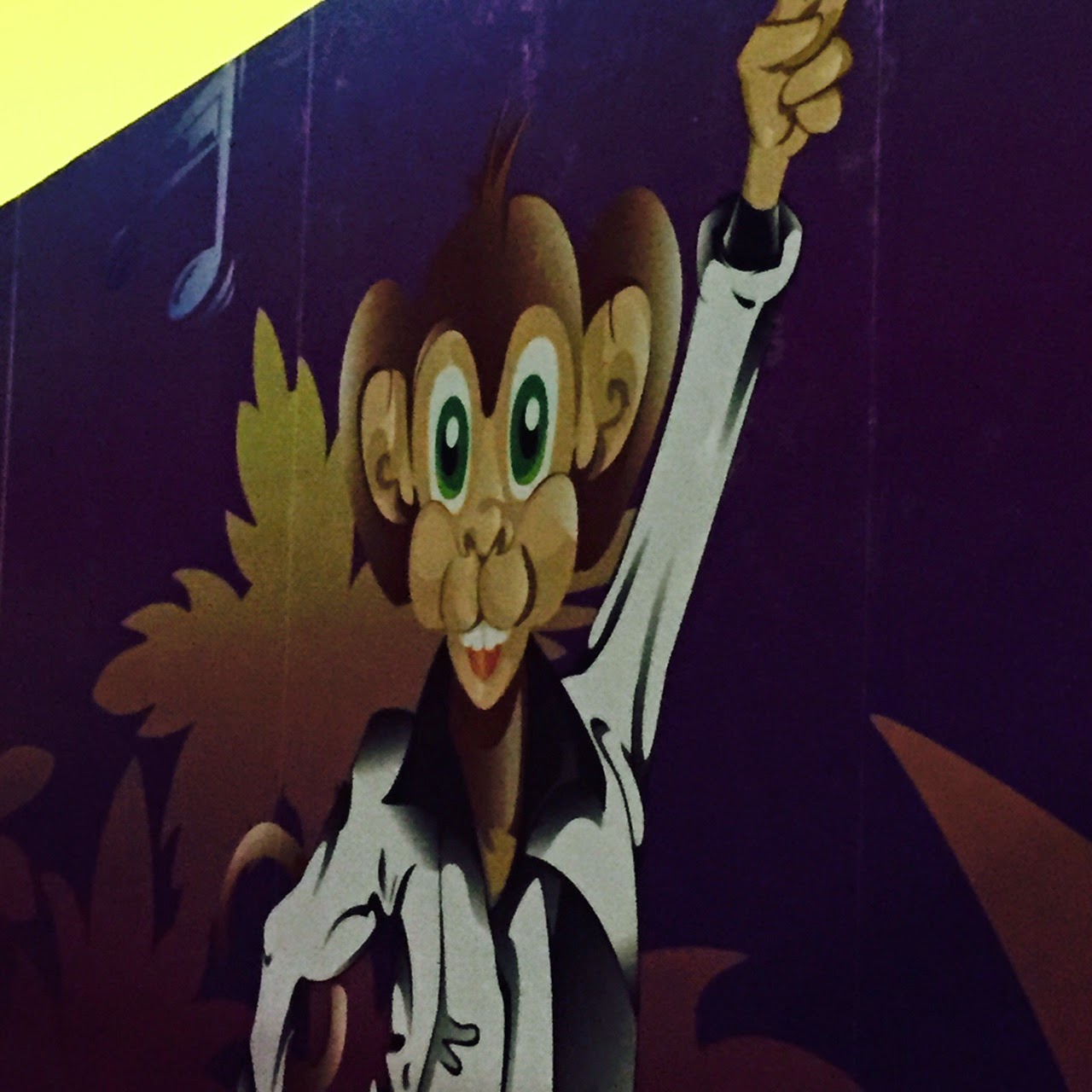 your heart (though it absolutely destroys your sanity and makes that little part of you that believed you were up for anything shrivel up and die).

For those that haven't been to one, Monkey Mania is an indoor play centre for children that makes its money by hosting children's parties hosted by teenagers who fuel themselves on left over fairy bread in the staff room in between leading songs, games and mini discos heavily influenced by the movie Frozen.  They are not all called Monkey Mania but no matter the brand the experience is the same.

They are hell on earth for anybody over the age of five.

During the 'disco' they played Let it go, a couple of other songs and Taylor Swift's "Shake it off" and I was chatting to the other parents and we were laughing at how many of the dance moves to "Shake it off" the small people knew when one mother made a shocking confession.

Her four year old was obsessed with One Direction.

She begged us to remember that she was a good parent, committed to keeping her children safe but yet she had no explanation for how her daughter came to be exposed to One Direction, let alone become so indoctrinated that they had to play One Direction in the car sometimes.

We none of us judged consciously, not at first, but we all shuffled a little bit away and silently
resolved to tell our children not to play with hers anymore. 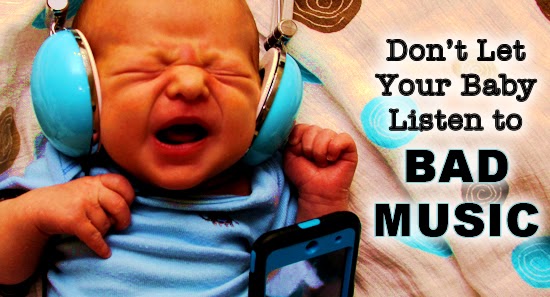 It's a parents greatest shame to find that your child can betray you in a heart beat about a subject so critical to who we are as a person.  Years of hard work ensuring that the great loves of your heart are shielded from the money shredding inanity of terrible boy bands; lovingly exposed to hundreds of tunes that are good for them; taking them to music festivals; limiting their exposure to Justine Clarke's song "Watermelon"; you name it; YOU HAVE DONE IT.

You understand that you are setting them up FOR LIFE.  This shit is more serious than the breastfeeding vs bottle debate and yet you find the books strangely silent on the topic.

And then BOOM! Someone, somewhere, somehow gets them hooked on One Direction before you know it.

This is not a solo event.  It's happening to a lot of families. Another example close to us is just over the fence.  Our neighbours are committed heavy metal, hard rock types.  In fact, until they got dogs that shed they never wore anything but black.  But their daughter is such an ardent fan they are actually taking her to see them in concert.

And they have paid real money to do it.  Non ironically.

They know they have sunk to depths they didn't believe possible and that the shame will stay with them. Her #ozobituary will probably read along the lines of 'Her first concert was One Direction which undermined all future achievements including developing a cure for cancer'.

And OF COURSE we worry about cross contamination.  Could our daughters' adoration of this seemingly charming and kindly 7 year old escalate into an addiction we can't control? Was our pride at avoiding even a temporary Wiggles addiction just a fluke rather than the result of careful, considered parenting? 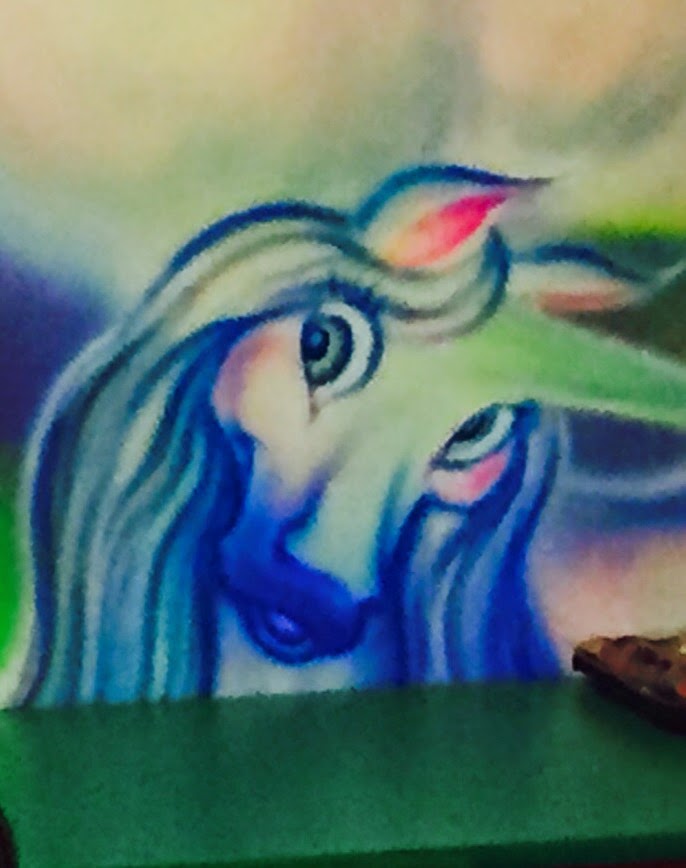 My husband would lose all faith in the world along with his credibility as a music reviewer and general sense of self as a music geek if one of his daughters became a One Direction fan.

He'd blame me because I know all the words to 'Paradise by the dashboard lights' and yet can never remember the name of the song playing when he proposed to me.

So parents, be vigilant.  Know what you are up against.  You can play all the music that is right and good and beautiful but if they're being peddled One Direction by their peers, you'll find your innocent children using words like Bieber and Jobro before you know it.

Stay vigilant.  Never let your guard down - particularly around small people who find joy in unicorns,
the colour pink and fairy wings.