My two cents on celebrity violence

I absolutely understand that good people make mistakes.  Good people do bad things. It can be in the heat of the moment, brain snaps, carelessness, thoughtlessness, whatever.

It doesn't make the person a bad person.  It was bad behaviour.

It doesn't however mean that there are not consequences.  And money, fame or a top rating TV show about cars does not negate the behaviour. 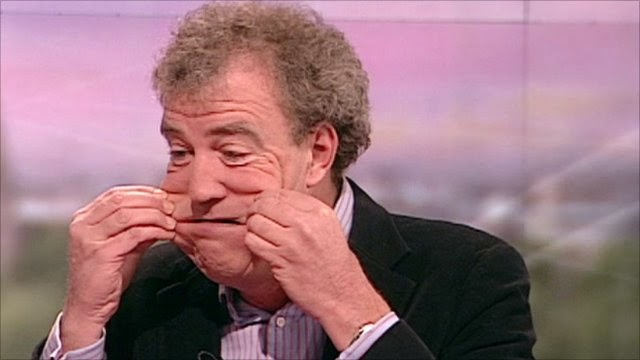 Verbally and physically abusing people is not the right thing to do.

I don't care how good they are, or are not, at what they do - there are consequences.

If Jeremy Clarkson valued his audience as much as they valued him, he would have stopped behaving like a dick.  He's been racist, he's behaved like a thug, he's regularly charming and he is often very funny.

You can be all of those things at once.

But if you spend more time being the first two and OVERWHELMINGLY non-repentant - the other two lose their currency.

You can still like a person who has behaved badly.  You can still love them even.  But when my child bites another child I don't let them keep playing as if nothing has happened.

Jeremy Clarkson is, in the lexicon of his behaviour, a butthead. 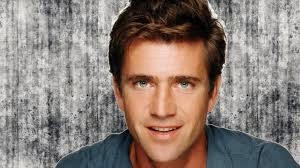 I adored Mel Gibson growing up. Posters on my wall, my grandfather had met his father, it was like us ending up together was a sure thing (despite him being short and married with six kids).

You all know how that ended up.  It doesn't negate his talent or the fact that his friends adore and support him.  It does mean that he was a complete dick and that deservedly caught up with him.

Time out time JC.  And remember the golden rule of life next time.