I get that talking about the death penalty to kids is hard.  I do.  But why are we only talking to our kids about human rights and unjust deaths when Indonesia or Egypt does it?

What about Ms Dhu? What about Ms Locke? What about Reza Barati?  What about the kids being sexually and physically abused in concentration camps of our making? Why aren't you condemning those who break the law when it is our government doing it not drug runners? 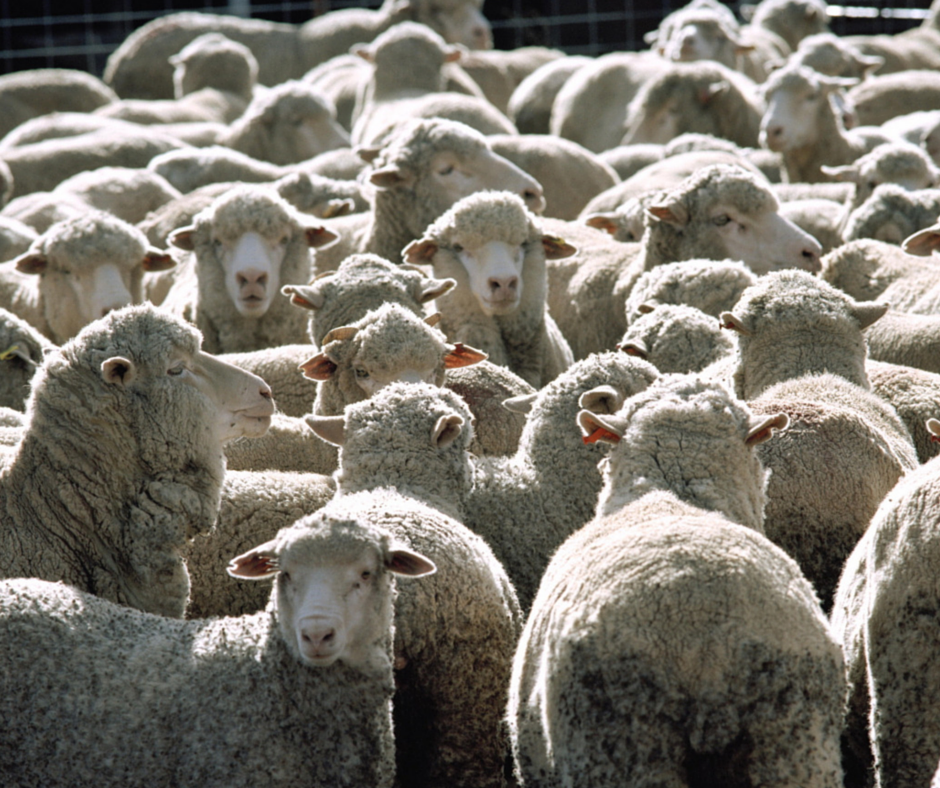 Don't fill your Facebook feed lamenting the difficulty of explaining the death penalty to your children when you don't afford the same dignity to those whose human rights are violated in your name but with less airtime, media or celebrity backers. Just don't.

Don't defend Tony or Bill or their gallant support for Chan and Sukumaran's human rights when you don't demand of them that level of integrity for the human rights of every single person.  Don't tell me your heart bleeds for their mothers and families if you don't change your profile photo in support of the mothers and families of asylum seekers or the first Australians or the women dying every three days at the hands of their partner.

Don't just give a shit because it's got a hashtag and Ben Quilty and lots of media attention.

Don't just give a shit because Chan and Sukumaran were a pastor and an artist. Give a shit because they were humans. Criminals sure but never ever deserving of state sanctioned murder. Give a shit even if they lacked remorse and had spent the last ten years sulking in the corner of the prison.

Don't run me the spiel about they knew what they were in for when they broke the law. Just don't. Because that proves nothing except you are an arsehole with the exceptional good luck never to have died when you broke the law jay walking or speeding or drinking too much. We all know what the consequences are for dumb ways to break the law it's just that generally we are lucky enough to get away with it.

Don't tell me the death penalty is fair for the families that lost their families to drugs. Especially if you just used the they know the consequences of their actions argument because that makes you illogical and your point of view null and void.

The execution of those eight prisoners is heartbreaking because people have been killed.

That's what you should be telling your children - that the violation of a person's human rights is absolutely wrong. Every time.  And that violating the human rights of somebody for political purposes is weak, pathetic and wrong. Very, very, wrong.

Tell them that no matter how horrid a person is, how poisoned their soul might be, how mean, how nasty, how criminal, how differently thinking, how differently believing they might be - they have rights.  And it is our response to another individual's human rights - no matter how great the provocation - that matters.

Justice is not vengeance.  Retribution is not punishment. Power is not strength.

Tell them it doesn't have to be like this. Tell them the world can be a better place. Tell them there are always choices. Tell them people in charge can be weak but that we live in a democracy and that we have the power to demand better of our own government as well as governments across the world.

Tell them... no. Scratch that.

Get the f*&k out there and show them.