You're probably not the best at everything

Mamas of the world!

(And the occasional Dad.  But men are generally not so freaking arrogant in this regard. Fact)

Calm down a little.  I get that you grew a human or 19 and you birthed them and now you spend all your time worrying about whether or not you are getting it right.

I really do get it. I spend all my life worrying that a cross word or my inability to find taking them to the park the biggest thrill of my life has RUINED them for life.

I get that.  I want my girls to have the best life possible. Like all parents.

Which means accepting this. 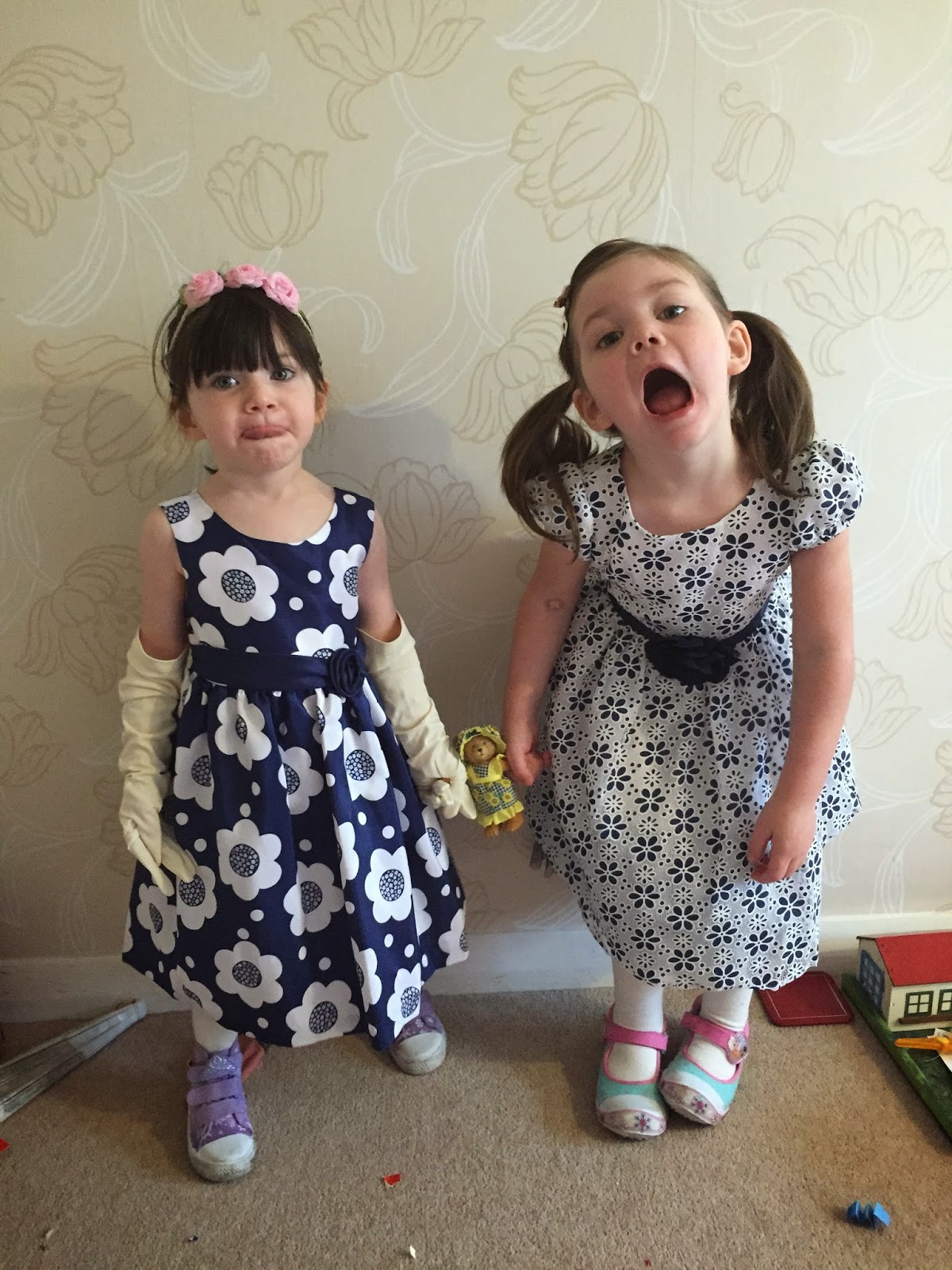 I am not the best at everything.

And guess what? You aren't the best at everything either.

Let me tell you a secret.  Other people know stuff.

I KNOW. WHAT THE HEY-HARRY-HOE AM I TAKING ABOUT HERE!?

WHAT KIND OF BULLSHIT RELIGION AM I PEDDLING?

I'm letting you know that just because people don't do it the same way as you does not mean they are doing it wrong.  Or you are doing it better.

You're doing your best.  I'm doing my best.

I still can't get tomato sauce stains out of clothes.  Or sew.  Or cook. Or sing. Or knit. Or craft. Or grow herbs. Or keep flowers alive in a garden. Or indeed, demonstrate any talents for my children to learn at my knee by our non-existent fireplace.

In fact, in the just over 4.5 years since I first birthed a human I have not even learned to use 'my goodness' instead of 'oh fuck'.

But I tell you something.  My girls are doing just fine. And that's because other people are great at things. And kind. And good. And interesting. And know stuff I don't.

It's because they have another parent who loves them and (thankfully) likes going to the park.

It's because they have friends who are stricter with them than we are and use words like 'routine' and 'because I said so' and would never let their children leave the house with unbrushed hair or no shoes.

It's because they have friends who aren't allowed to dirty their clothes or wear no shoes.  Who are called 'princess' even when they are not role playing or defending the castle.  Who eat vegetables all the time and never, ever eat meat.  Who can also name every single character on a favourite TV show.

It's because they have friends who think differently from me. Who are interested in different things from me.  Who have conversations with them that I would never think of having with them because I didn't even know about the thing to talk about the thing.

And now that I've heard about the thing I'm still no wiser.

My daughters are great girls because they are surrounded by an array of people that love them. They blossom because they, like all small people, have a thirst for knowledge and a genuine wonder about the world and the people in it.  And the dinosaurs that used to be in it. And stuff.

So much wondering about stuff.

And lots of those people are much better at things than me.  In fact, some of these people are the best people I know at just being people.  And then on top of that they know the year Pluto stopped being a planet and what brand of butter they use without seeing the box.

And I think people are being a tiny bit, actually a fair bit, arrogant believing that their way is the only way that your children can learn all there is to know or that by only letting them do things one way they can mould them exactly as they wish.

You didn't know everything in the world before you grew a human, why would you think that you know all there is to know now?

Why not just accept that you are great at growing and birthing great humans and that you are always going to love them with a ferocity that surprises you no matter how old they get.

And that you love them so much you will always try to be the best version of yourself.

Of yourself.  Not of some commercially crafted or societally influenced version of the perfect parent. 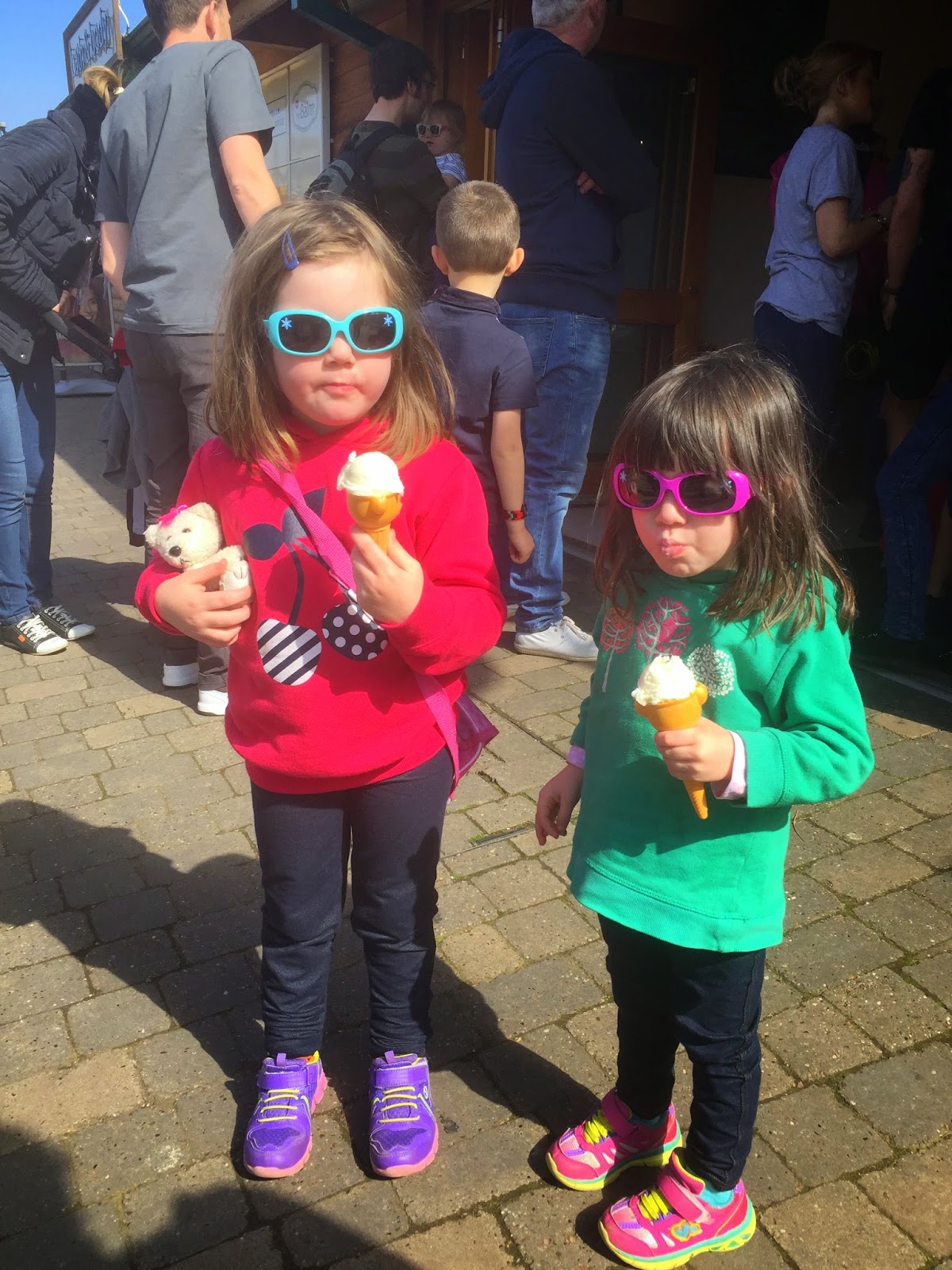 You don't have to be the best at everything to be a good mum.  Or a good dad.

Your small people are going to be pretty cool little human beings.


Not because of me.  Not always in spite of me.

Not because I'm the best at mothering.

Not because I'm the best at anything.

And that's the best.